BBC News and BBC Sports are apps for iOS and Android devices that deliver the latest breaking news from the British Broadcasting Corporation and their global network of journalists. For the BBC, ProcessOne created and maintained a notification system for breaking news delivery to mobile devices that sends millions of pushes per day.

Thanks to our expertise and dedicated implementation, BBC News and BBC Sports are able to deliver push notifications of breaking news, directly to the screens of millions of devices running iOS or Android operating systems, in a matter of minutes. 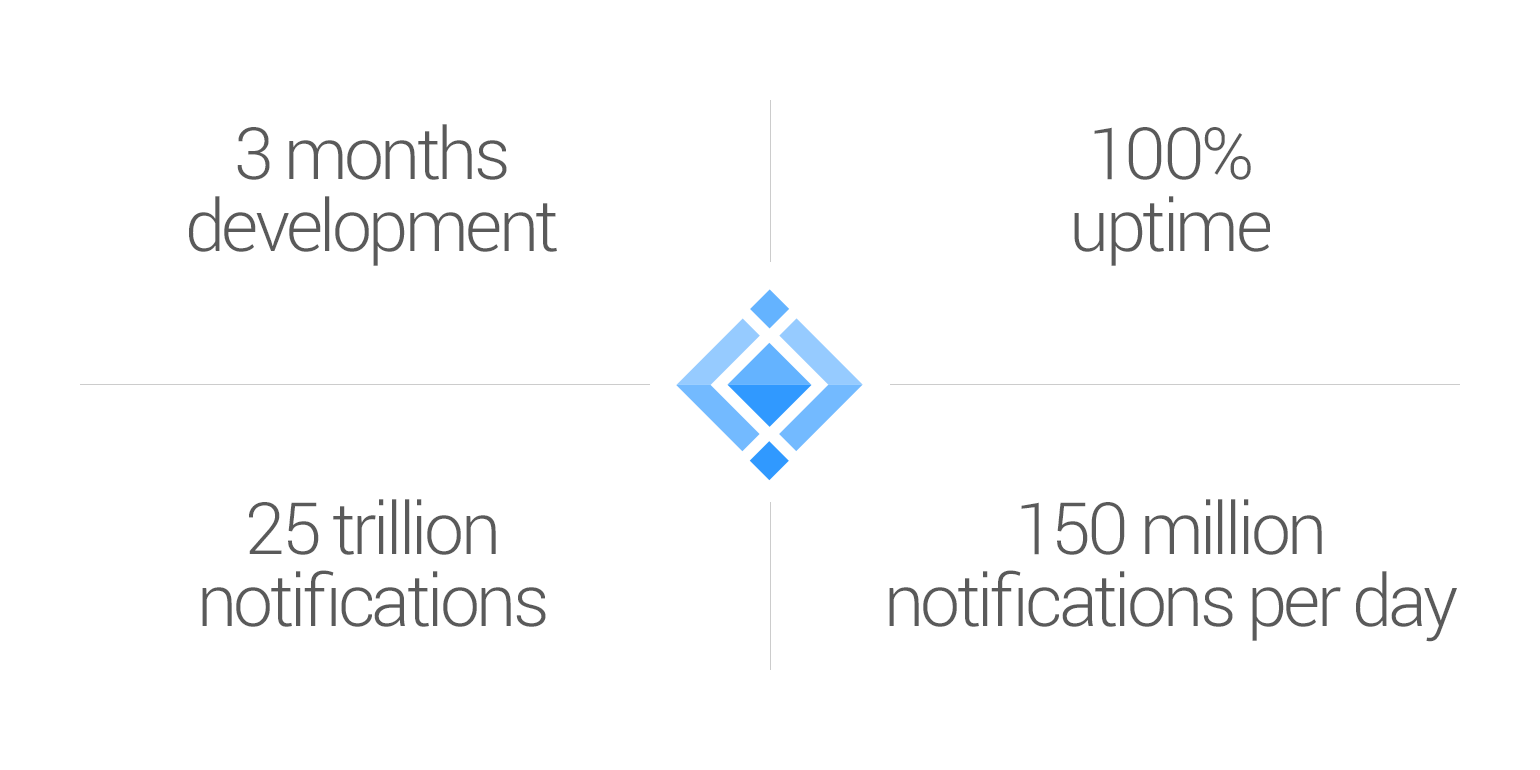 In 2012, BBC needed to add a push notification service to its portfolio of mobile applications, with main focus on BBC News and BBC Sports.

At the scale of the BBC, there was several key requirements that made it difficult to use an off-the-shelf application. Firstly, they already had a large number of deployed applications, in tens of millions. By adding push notification support to their new app, they would expect all updated apps to immediately contact the push notification backend. They needed to be 100% sure that the push backend would handle that massive load from day one.

Secondly, they wanted to be able to send as many pushes as the News would require. Most platforms pricing is based on the number of push delivered. It means that if you want to control your budget, you have to micro manage the push notifications you would send. This was not acceptable for the BBC.

BBC needed the pushes to be delivered quickly and faster than the competition.

Thirdly, they wanted the pushes to be delivered quickly and faster than the competition. When sending breaking news, the news outlet having the most impact is the one getting its notifications first on user devices. The push platform needed to be able to send at least 2.5 million notifications per minute. This is a non trivial problem. If you think about the fact you need to select and read the information for each mobile device you would like to reach, that scale is demanding even if you only consider the database part, let alone the fact that we needed to reach that speed end-to-end.

Finally, they needed sophisticated topic subscription mechanism for push notifications and detailed analytics. On BBC Sports, for example, for soccer you need to be able to subscribe to very fine grained notifications: users select the team of interest and for each team, the type of notifications they are interested in (line up, kick-off, goals, final score). You also need to ensure that delivery of the push will only arrive once for a given device, no matter what topic combination they are subscribed to.

ProcessOne fully developed the system in three months, including:

ProcessOne also fully managed the platform for the BBC, handling its operations and maintenance. The project launch was successful. It expanded to BBC Sports shortly after. The platform covered many events, from the Soccer World Cup to the Olympics Games in London, as well as the UK Elections. 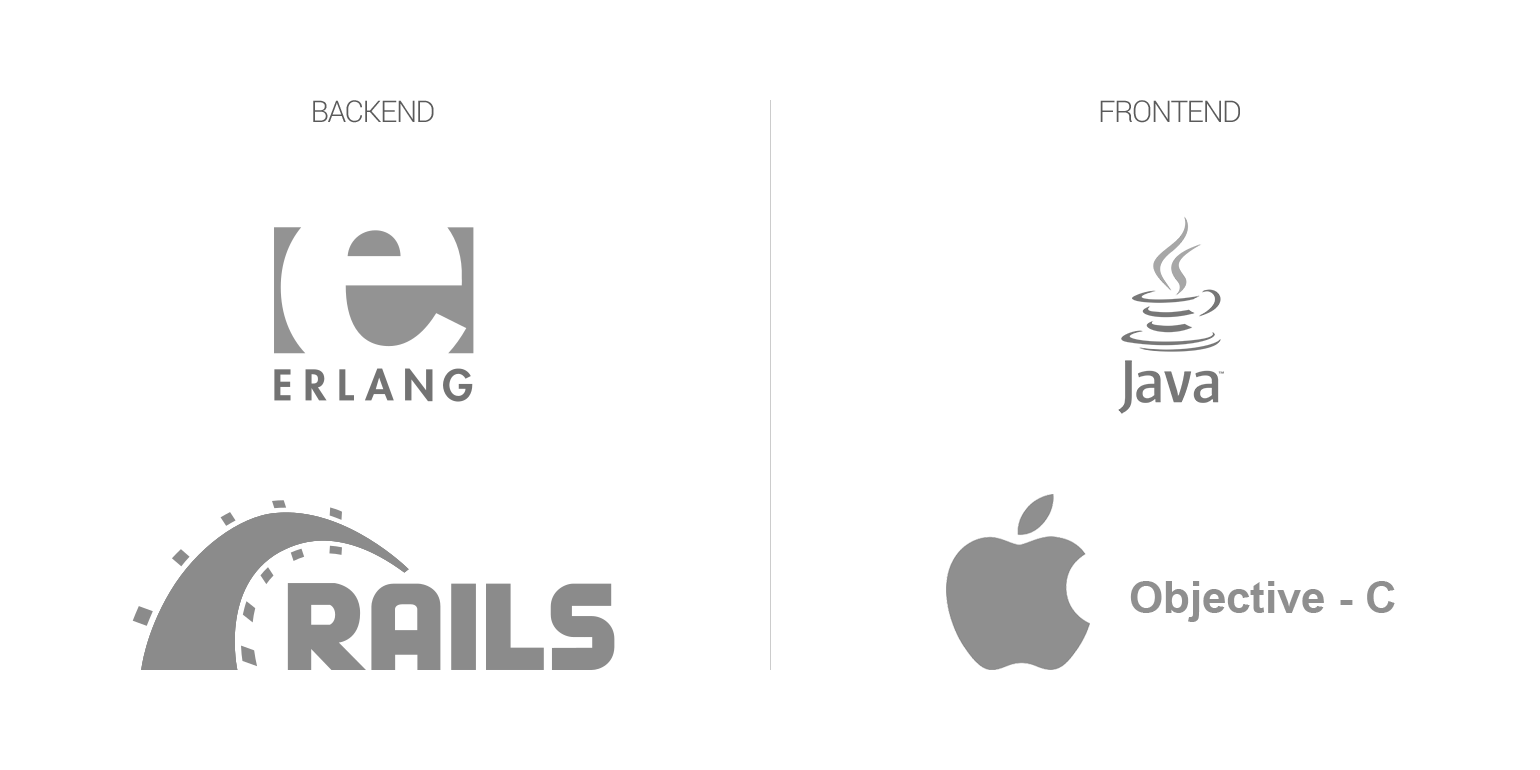