Of the national radio stations, BBC Radio 1, 2, 3, 4 and 5 Live are all available through analogue radio as well as on DAB Digital Radio and internet services through RealMedia, WMA and BBC iPlayer. The remaining stations, BBC Radio 1Xtra, 4 Extra, 5 Live Sports Extra and 6 Music, all broadcast on digital platforms only. 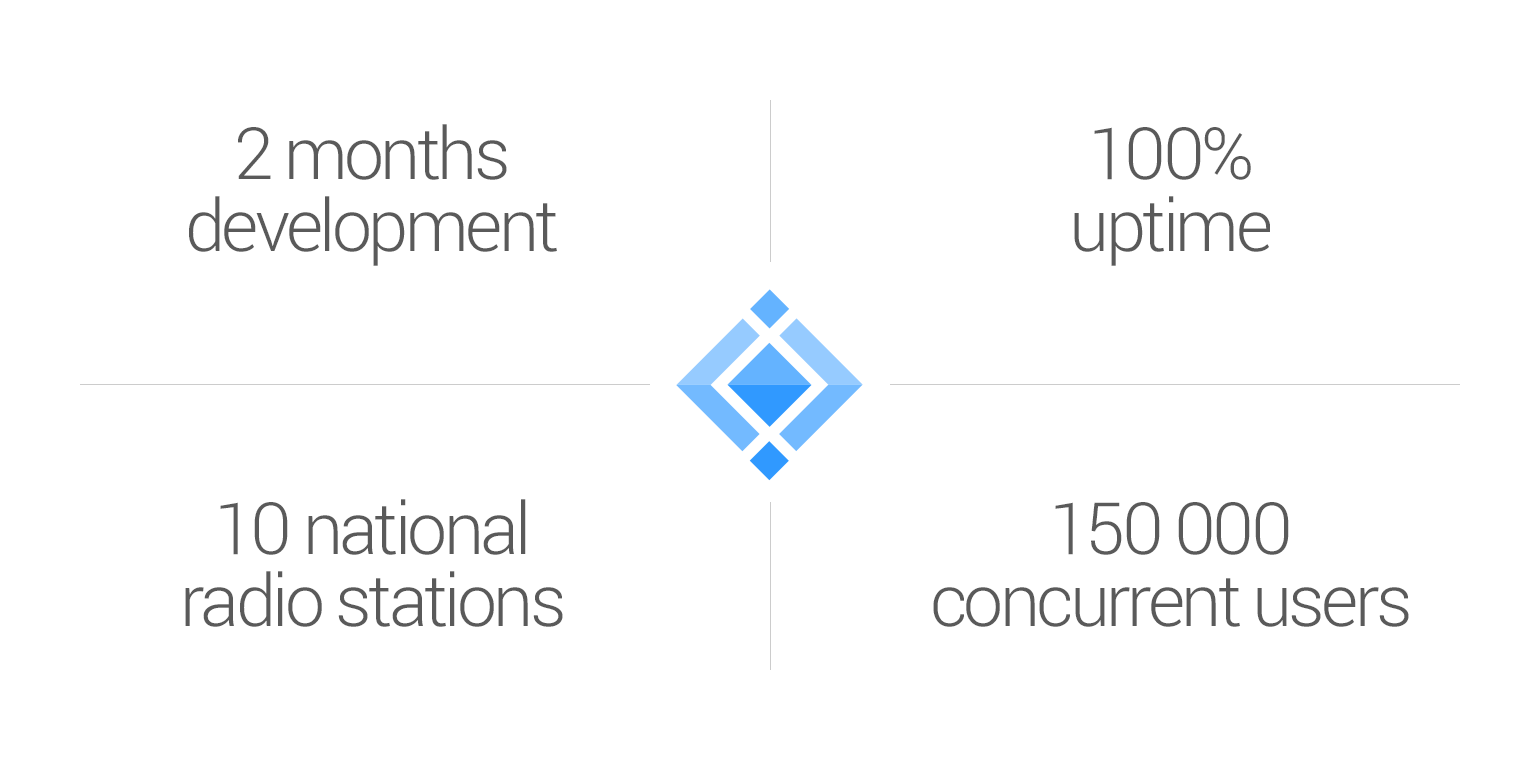 New technology developments can be just as important for radio stations as new trends in popular music. BBC Radio has, for many years, recognised the growing significance of web and communications technology and has led the development of new online services for listeners. It decided to use the latest ‘push’ technology to deliver information in real time to the web sites of its ten national radio stations, to inform listeners about the programmes and music that were being aired.

The initial trials of its LiveText service went very well, however BBC Radio quickly realised that it would need a stronger and more scalable messaging platform to enable it to extend and develop this service. The number of people wanting to use LiveText was growing steadily, but the organisation was starting to experience performance and reliability issues with its current platform.

BBC Radio attracts over 4 million unique web site users ever year. It had ambitions to enhance the value that it offered to these listeners by introducing additional LiveText services in the future. Unfortunately, it knew that it would be neither cost effective nor easy to do this with its existing system.
Alan Ogilvie, interactive platform producer at BBC Radio explains: “Our current platform wasn’t capable of sustaining the level of concurrent users that we already had – and we were anticipating quite large increases in user numbers. It was also restricting our plans for the future. We therefore wanted a new platform that would be flexible, scalable and more efficient.”

Solution based on open standards

BBC Radio wanted to build a new platform for delivering LiveText via Internet Protocol (IP). It undertook a comprehensive tender procedure, which involved the evaluation of five short- listed solutions and vendors. At the end of this process, the organisation engaged ProcessOne to build and support a bespoke high- performance messaging platform. “We felt that ProcessOne would be easy to work with,” says Ogilvie.

Scalable to over 150,000 concurrent users

ProcessOne worked closely with BBC Radio to build a messaging platform to support LiveText, based on its ProcessOne Instant Messaging Server. It took just two months for the team to complete the development of the platform and the ‘push’ feeds, plus a further two months for system integration.

The first LiveText to be fed from the ProcessOne platform were launched on the Radio 1 website in August 2009. Other web sites soon followed, and LiveText are now available on the majority of BBC Radio web sites. Listeners can use LiveText to find out what is playing now, what is coming up and other pieces of information shared by presenters in the studio.

Our new platform gives the BBC the flexibility to add new services when we want to and the scalability to grow. We have a roadmap for the services that we plan to deliver in the future, and we are confident that with ProcessOne we can achieve that.

Throughout the development project, ProcessOne worked very well with BBC Radio. “The BBC is publicly funded and I therefore feel I have a duty to the public to be a demanding customer!” Ogilvie says. “I do set high standards have high expectations, and ProcessOne is living up to them. Everything that I have asked of ProcessOne has been done.”

The new messaging platform for BBC Radio has been designed by ProcessOne to handle 150,000 concurrent users. What is more, the system can be easily and cost effectively scaled up in the years ahead to meet the needs of even greater numbers of people. “We have successfully road tested the platform to more than 150,000 users,” says Ogilvie. “We are confident that it will scale to what we need, now and in the future.”

Easy and cost-effective to develop

As well as improved scalability and performance, the new platform also offers BBC Radio greater flexibility to introduce new services. In the future, the organisation will be able to develop new offerings, which might include LiveText incorporating graphics, slide shows and other rich media. Ogilvie says: “ProcessOne’s platform enables us to deliver the simple text strings that we need to deliver right now, but will grow with our ambitions.”

Eventually, BBC Radio plans to use the ProcessOne platform to push information in real time to more destinations than just its web sites. “I believe that XMPP can push just about anywhere,” says Ogilvie. “It will enable us to deliver services to applications on mobile handsets, IP TV and elsewhere.”

New push feeds can now be integrated into the organisation’s web sites much more quickly and efficiently than before. “For push message delivery, we now have the right tools available for future services we may want to add,” believes Ogilvie.

He concludes: “Our new platform gives the BBC the flexibility to add new services when we want to and the scalability to grow. We have a roadmap for the services that we plan to deliver in the future, and we are confident that with ProcessOne we can achieve that.” 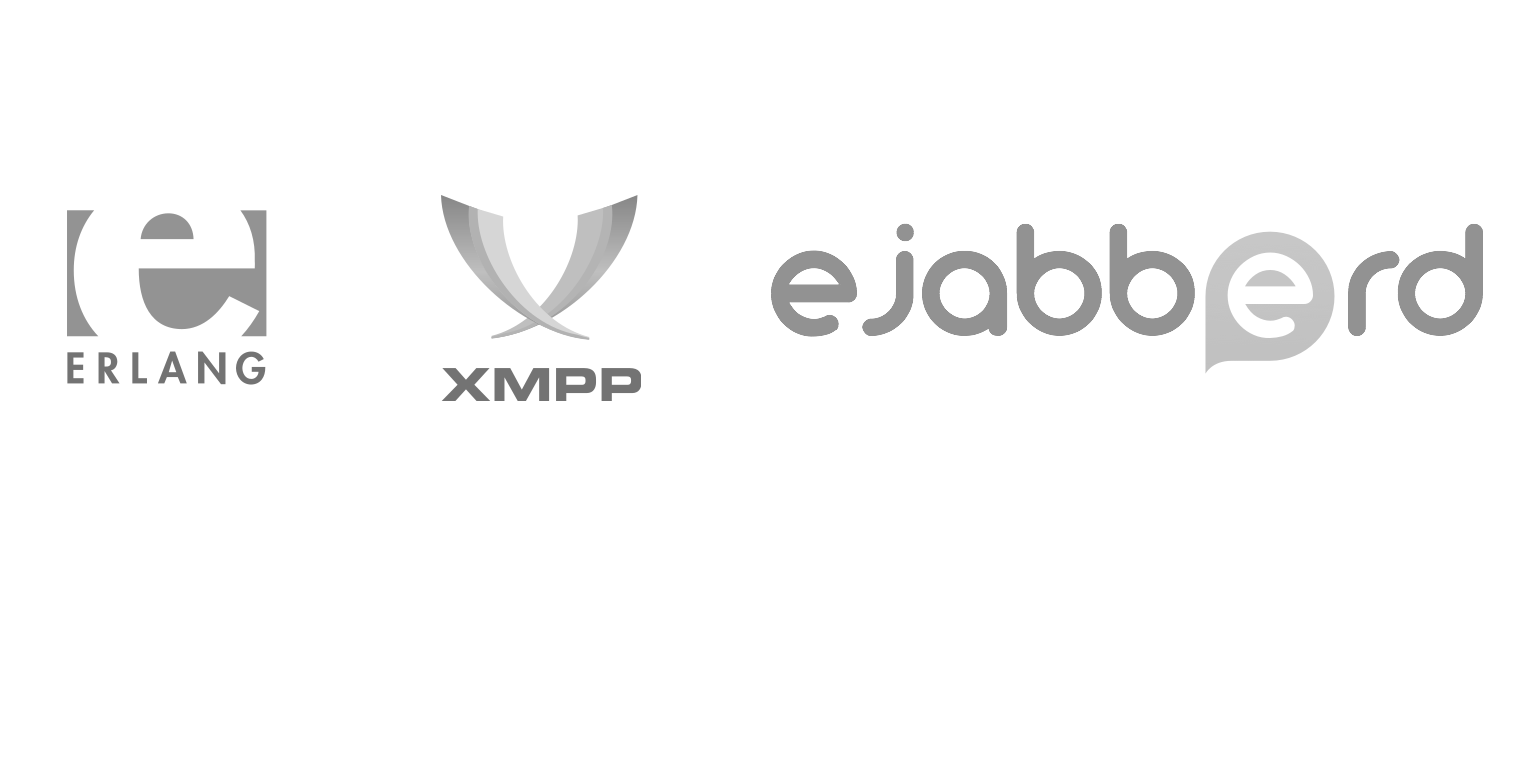